Food Tip of the Week: Cranberries

Food Tip of the Week: Cranberries 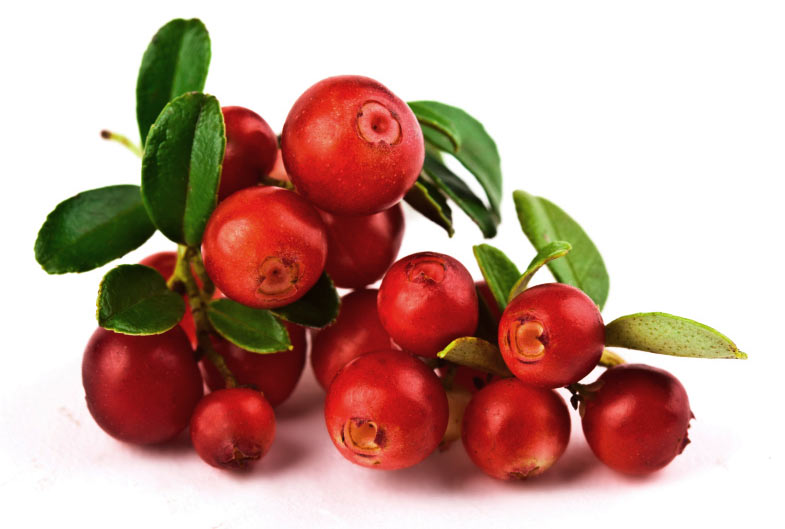 Cranberries are a fall fruit that always seems to get relegated to the canned cranberry sauce cubbyhole in our minds. However, fresh cranberries are an excellent addition to sauces, jellies, and some savory dishes.

The cranberry is one of only a handful of major fruits native to North America. Cranberries are primarily grown in five states: Massachusetts, Wisconsin, New Jersey, Oregon, and Washington. There are nearly 1,000 cranberry growers in America. Other areas where cranberries are cultivated are Chile, Quebec, and British Columbia.

Fresh cranberries are mainly available only three months out of the year: October, November, and December. However, fresh cranberries can be refrigerated for up to 2 weeks and frozen for up to a year. And not that you would actually dump a bag on the floor, but fresh cranberries will bounce giving them the nickname of “bounceberries”

Americans consume about 400 million pounds of cranberries each year. About 80 million pounds or 20 percent are used during Thanksgiving week alone. While traditional cranberry sauce has never lost its holiday popularity, cranberries are gaining a reputation in non-traditional recipes such as salsas, salads, muffins, and cakes. So put on your chef's hat and get cookin’.

The data relating to real estate for sale on this website appears in part through the BRIGHT Internet Data Exchange program, a voluntary cooperative exchange of property listing data between licensed real estate brokerage firms in which Vinny Steo - Your Home Sold Guaranteed Realty participates, and is provided by BRIGHT through a licensing agreement. The information provided by this website is for the personal, non-commercial use of consumers and may not be used for any purpose other than to identify prospective properties consumers may be interested in purchasing. Some properties which appear for sale on this website may no longer be available because they are under contract, have Closed or are no longer being offered for sale. © 2023 BRIGHT, All Rights Reserved Information Deemed Reliable But Not Guaranteed. Data last updated: January 29, 2023 1 PM.