Mortgage rates reached a stunning new all-time-low heading into the July 4th holiday weekend, according to the latest data released Thursday by Freddie Mac. The average rate for a 30-year fixed-rate mortgage averaged 3.07 percent, down from 3.13 percent the week prior and 3.75 percent a year ago this time. Compared to this time last year, 30-year fixed rates were down by 68 basis points. 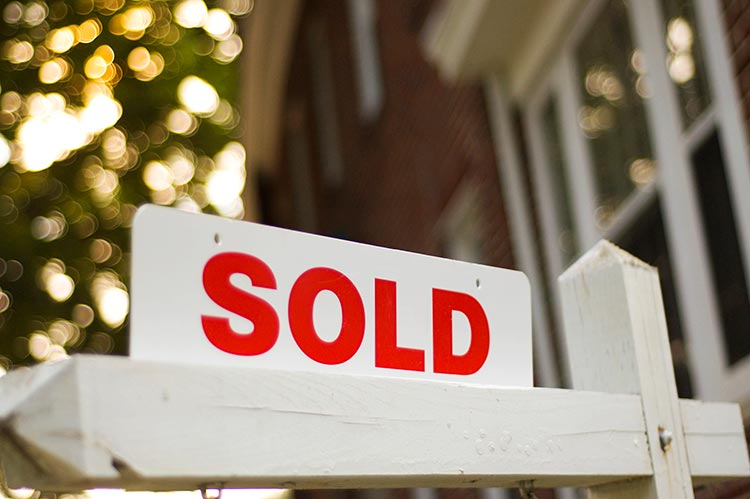 “Mortgage rates continue to slowly drift downward with a distinct possibility that the average 30-year fixed-rate mortgage could dip below 3 percent later this year,” Sam Khater, Freddie Mac’s chief economist, said in a statement. “On the economic front, incoming data suggest the rebound in economic activity has paused in the last couple of weeks with modest declines in consumer spending and a pullback in purchase activity.”

The data relating to real estate for sale on this website appears in part through the BRIGHT Internet Data Exchange program, a voluntary cooperative exchange of property listing data between licensed real estate brokerage firms in which Vinny Steo - Your Home Sold Guaranteed Realty participates, and is provided by BRIGHT through a licensing agreement. The information provided by this website is for the personal, non-commercial use of consumers and may not be used for any purpose other than to identify prospective properties consumers may be interested in purchasing. Some properties which appear for sale on this website may no longer be available because they are under contract, have Closed or are no longer being offered for sale. © 2022 BRIGHT, All Rights Reserved Information Deemed Reliable But Not Guaranteed. Data last updated: December 4, 2022 7 PM.