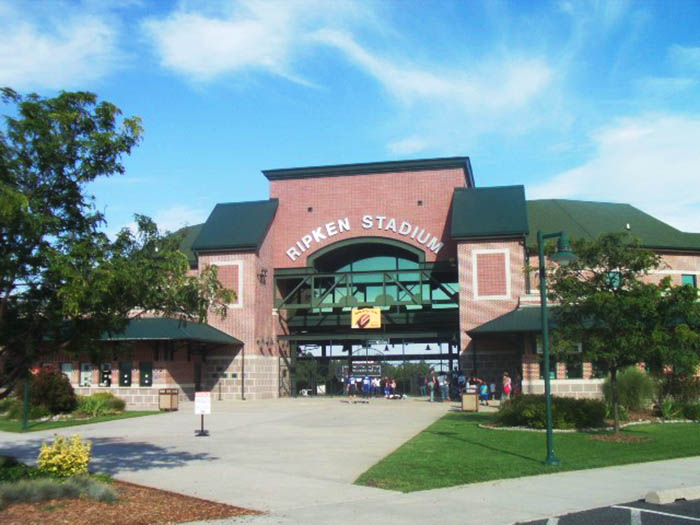 Aberdeen is the largest municipality in Harford County, located 26 miles northeast of Baltimore. It was settled in 1800 and was named for a city in Scotland. Often called the “Gateway to the Chesapeake Bay,” Aberdeen is full of tight-knit neighborhoods, an abundance of green spaces, and a unique, laid-back way of living. The population of 14,959 people.

Harford County, Maryland has one of the best-ranked school districts in Maryland and the U.S. Harford County is also in the top 10 on Money Magazine’s list of America’s best places to live.

Aberdeen Proving Ground opened in 1917 and is the Army’s oldest active proving ground. It currently acts as an Army research, training, and testing center.
The county is home to 4 wineries. The wineries include the Fiore Winery (fiorewinery.com) in Pylesville, the Harford Vineyard and Winery (stores.harfordvineyard.com) in Forest Hill, the Legends Vineyard (legendsvineyardmd.com) in Churchville and the Mount Felix Vineyard & Winery (web.me.com) in Havre de Grace.

Major Employers:
Fun Facts:
Birthplace of Cal Ripken Jr., Baltimore Orioles 1983,1991 AL MVP, National Baseball Hall of Fame, 19 All-Star Game appearances, 2-time gold glove award
The data relating to real estate for sale on this website appears in part through the BRIGHT Internet Data Exchange program, a voluntary cooperative exchange of property listing data between licensed real estate brokerage firms in which RE/MAX Community - Proudly Serving Maryland Families For More Than 16 Years participates, and is provided by BRIGHT through a licensing agreement. The information provided by this website is for the personal, non-commercial use of consumers and may not be used for any purpose other than to identify prospective properties consumers may be interested in purchasing. Some properties which appear for sale on this website may no longer be available because they are under contract, have Closed or are no longer being offered for sale. © 2022 BRIGHT, All Rights Reserved Information Deemed Reliable But Not Guaranteed. Data last updated: January 23, 2022 10 AM.