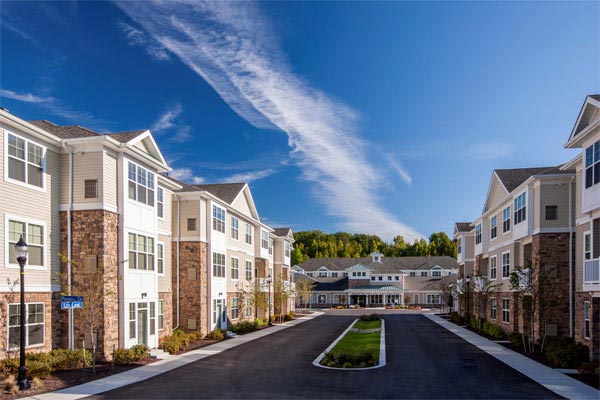 As a small coastal town in Maryland, Belcamp is located south of U.S. Route 40. If you want to live close to Baltimore but still maintain the small-town lifestyle then this is the perfect spot for you. Belcamp is only 27 miles from the center of the city. The term “Riverside” is generally used interchangeably with Belcamp, and both names are generally acceptable for the zip code 21017 which consists of two constituent neighborhoods. Unlike some towns in this area, Belcamp isn’t predominantly white or blue-collar. Rather, the population has a mix of white and blue-collar jobs, including work as professional, sales, and office jobs. Look below to see the major employers in this area. There are also quite a few members of the armed services living in Belcamp. The annual income for a family of four is $144,900.  Belcamp is an ethnically diverse area, and many of the individuals who belong here are from a variety of racial and ethnic groups. The most common language spoken is English, but Spanish and the languages of India are spoken as well. While small, Belcamp still offers all the conveniences you need to love a place. If you choose to call this place home, you’ll have access to light shopping options, restaurants, and neighborhood conveniences. You’ll also be close enough to Baltimore or even Washington, D.C. to make day trips to museums and monuments.  Things to Do  Population: 11,975 Schools  Major Employers  Fun Facts
The data relating to real estate for sale on this website appears in part through the BRIGHT Internet Data Exchange program, a voluntary cooperative exchange of property listing data between licensed real estate brokerage firms in which Vinny Steo - Your Home Sold Guaranteed Realty participates, and is provided by BRIGHT through a licensing agreement. The information provided by this website is for the personal, non-commercial use of consumers and may not be used for any purpose other than to identify prospective properties consumers may be interested in purchasing. Some properties which appear for sale on this website may no longer be available because they are under contract, have Closed or are no longer being offered for sale. © 2023 BRIGHT, All Rights Reserved Information Deemed Reliable But Not Guaranteed. Data last updated: January 29, 2023 1 PM.