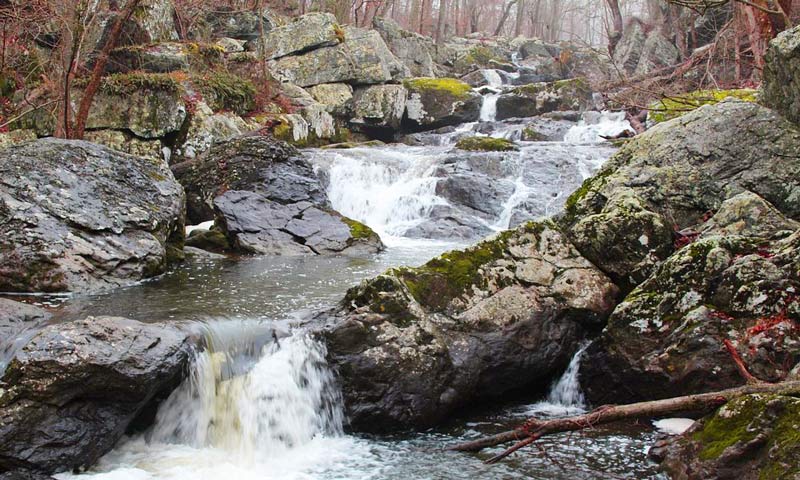 Elkton is a town in and the county seat of Cecil County, Maryland, United States. The population was 15,443 at the 2010 census. It was formerly called Head of Elk because it sits at the head of navigation on the Elk River, which flows into the nearby Chesapeake Bay.   The town was founded by Swedish mariners and fisherman from Fort Casimir who settled the area in 1694. They called their settlement Head of Elk, as it was the head of navigation of the Elk River.   The town saw several actions during the American Revolutionary War. On Aug. 25, 1777, Sir William Howe's Anglo-German army (13,000 British soldiers and 5,000 Germans) landed on the Elk River and marched 11 miles north to Head of Elk. Howe soon advanced to the short and victorious campaign of the Brandywine, and thence to the capture of Philadelphia.[11] On March 8, 1781, the Marquis de Lafayette embarked his troops there to attempt a capture of Benedict Arnold. Returning on April 9, he began his overland march to Virginia.[12] George Washington and Rochambeau with their combined forces stopped in Elkton on September 6–7, 1781, on their way to Yorktown.   In 1787, the town was incorporated as Elkton. Elkton was once known as the "Gretna Green of the West" because of its popularity as a place for eloping couples to marry.   Unlike some towns where white-collar or blue-collar occupations dominate the local economy, Elkton is neither predominantly one nor the other. Instead, it has a mixed workforce of both white- and blue-collar jobs. Overall, Elkton is a town of sales and office workers, professionals, and managers. There are especially a lot of people living in Elkton who work in an office and administrative support (12.88%), sales jobs (10.91%), and teaching (8.75%). This to-do: Walnut Springs Farm, Fairhill Scottish Games, Milburn OrchardsPopulation: 15,443
The data relating to real estate for sale on this website appears in part through the BRIGHT Internet Data Exchange program, a voluntary cooperative exchange of property listing data between licensed real estate brokerage firms in which Vinny Steo - Your Home Sold Guaranteed Realty participates, and is provided by BRIGHT through a licensing agreement. The information provided by this website is for the personal, non-commercial use of consumers and may not be used for any purpose other than to identify prospective properties consumers may be interested in purchasing. Some properties which appear for sale on this website may no longer be available because they are under contract, have Closed or are no longer being offered for sale. © 2022 BRIGHT, All Rights Reserved Information Deemed Reliable But Not Guaranteed. Data last updated: December 4, 2022 6 PM.