Vinny Has The Buyers!


Your Home SOLD at a Price Acceptable to
You GUARANTEED or Vinny will Buy It!*

While every agent will promise to sell your home . . . Vinny guarantees it!*

Vinny has been featured in and on

WCBM 680 'The Morning Show' with Sean Casey and Frank Luber 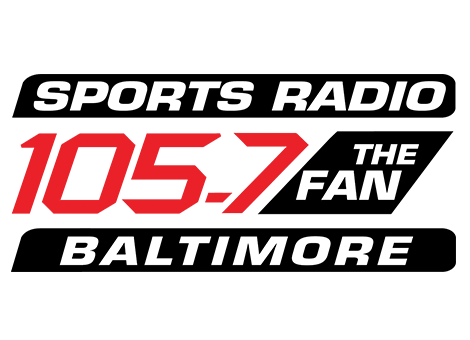 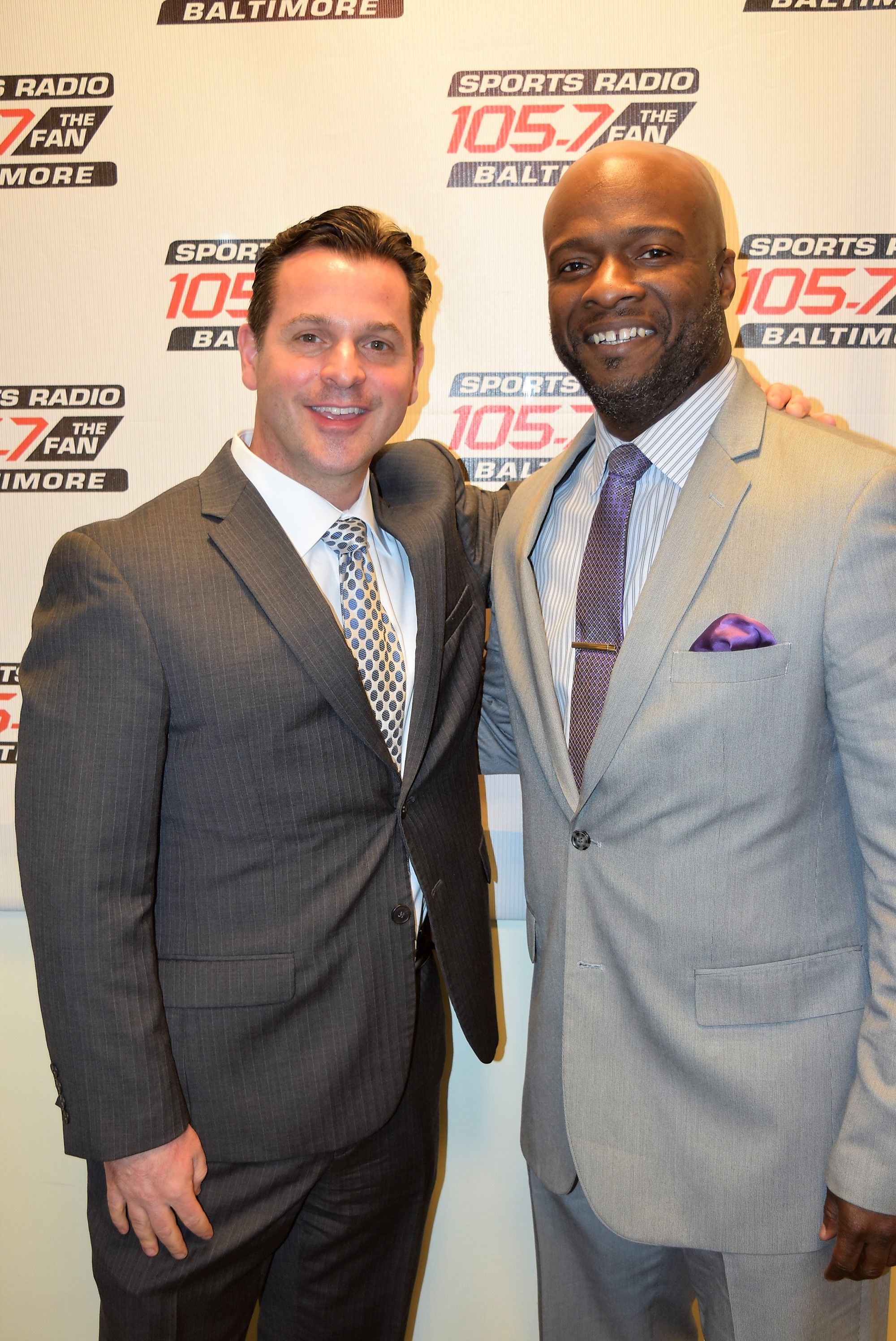 
Thanks! Your inquiry was sent successfully.

The data relating to real estate for sale on this website appears in part through the BRIGHT Internet Data Exchange program, a voluntary cooperative exchange of property listing data between licensed real estate brokerage firms in which RE/MAX Community - Proudly Serving Maryland Families For More Than 16 Years participates, and is provided by BRIGHT through a licensing agreement. The information provided by this website is for the personal, non-commercial use of consumers and may not be used for any purpose other than to identify prospective properties consumers may be interested in purchasing. Some properties which appear for sale on this website may no longer be available because they are under contract, have Closed or are no longer being offered for sale. © 2022 BRIGHT, All Rights Reserved Information Deemed Reliable But Not Guaranteed. Data last updated: January 23, 2022 8 AM.